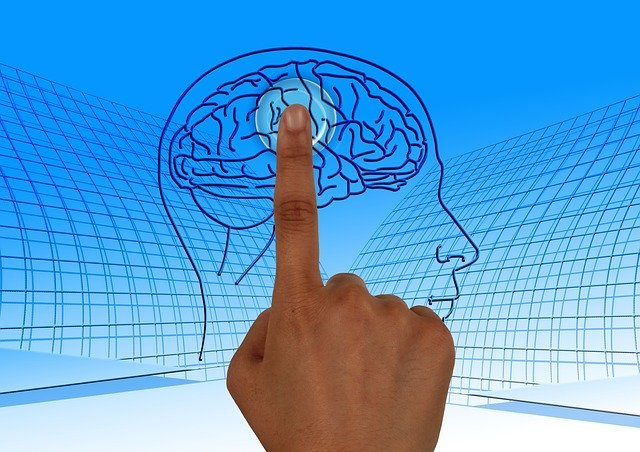 As any entrepreneur knows, time is your most valuable asset and there never seems to be enough of it.  From the time you decide to start your business, you are inundated with tasks, projects, calls, fires, and maybe even a little personal time.

Even before the term “productivity hack” was coined, entrepreneurs have looked far and wide for a way to get a bump in getting things done.  Especially in this time of endless distractions, it’s easy to lose focus and fall behind.

Luckily there is a whole category of brain-friendly supplements called “nootropics” which are designed to help sharpen your mind and boost your productivity.

In the overall field of nutrition and supplements, nootropics are a relatively new kid on the block.  The first nootropic, piracetam, was synthesized by a Romanian chemist named Corneliu E. Giurgea, who coined the term “nootropic” which is taken from the ancient greek terms “noos”- mind and “tropin” – a turning.

Since then, the field of nootropics has expanded to include more nutrients from the racetam family.  These include Piracetam, phenylpiracetam, oxiracetam, and aniracetam.  Each of these presents a different effect and benefit for the user along with plenty of crossover benefits.  These benefits include increased focus, improved mood, and better memory.  Each of these nootropics is available for purchase over the counter and are widely distributed online.

While these racetams can be very effective at sharpening your mind for productivity, there are also more potent nootropics available only by prescription that have gained the reputation as “smart drugs”.  The most popular of these include Modafinil, Adderall, and Ritalin.

While these present a much more potent pharmacological effect than over-the-counter nootropic supplements, they also come with more side effects and complications.  Smart drugs can be more addictive and be more of a drain on dopamine and serotonin receptors and can increase the likelihood of depression-like symptoms.

For an entrepreneur looking to boost productivity and performance, the allure of a pharmaceutical smart drug may seem tempting, but it may not be necessary.  There are plenty of natural, food and herbal based nutrients that can deliver a potent mix of performance-enhancing chemicals while minimizing the chances for side effects.

Adaptogenic herbs like Rhodiola Rosea and Ashwagandha are great for lowering stress hormone output and stabilizing mood.  L-Theanine is a calming amino acid that can help take the edge off of stressful situations and pairs well with coffee to help steady the caffeine buzz and avoid the crash.  This is especially useful for anyone who is sensitive to caffeine but still enjoys the stimulating benefits.

Mushroom extracts like Lion’s mane and Chaga are also natural nootropics that have been used for hundreds of years and help with focus and energy.

There’s also a class of nootropics called “cholinergic” which increase the amount of choline in the brain.  Choline is a precursor to dopamine and can help improve mood.  These are great for any entrepreneur bogged down with the day to day grind of building and maintaining a business.  Increasing dopamine in the brain can also help with motivation and focus.  Nootropics that fall under this category include Huperzine A, Alpha GPC, Choline Bitartrate, and Phosphatidylcholine.

While taking a nootropic can be effective, using them in combination can be a secret weapon.   Stacking nootropics can be a skill all unto itself and when done right can greatly enhance your mind’s capabilities.

As with any nutritional recommendation, it’s always best to consult your physician before making any changes to your diet.  Nootropics can be a great tool for any entrepreneur looking to boost productivity and focus.