Taking Your Choices From Theory To Practice 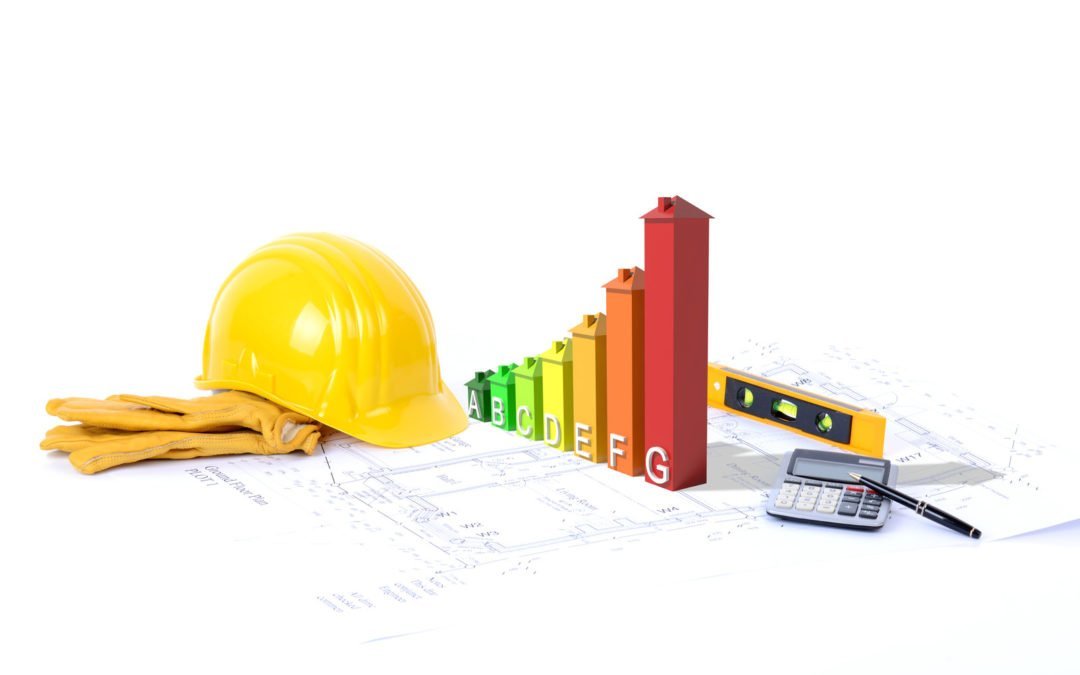 Sometimes making the right choices in our lives can be difficult enough as it is, but the truth is, without the motivation and willpower to carry them out, there isn’t much use in making the choices to begin with!

Making a choice is just the first step to getting to where you want to be in your life, so being able to sustain the motivation to take them to the next level, from thought to actual practice, is a crucial element to achieving the aims of your decisions. This where most people seem to struggle, to stay motivated enough to carry out the choices.

The Psychology Behind Willpower And Motivation

How many choices have you made and then not had the willpower to stick to? In order to maintain a desirable level of motivation, it’s important to understand how this concept works. Research shows that there are three main factors influencing our mindsets that can form barriers of resistance to us achieving what we set out to do:

1. Your views on autonomy – I have to or I choose to?
Psychologists Richard M. Ryan, Edward L. Deci and Arlen C. Moller conducted several experiments at the University of Rochester that revealed that people tend to gain motivation when they feel more in control. Unlike participants who were made to do certain tasks, those that felt more self-directed and pursued tasks that they were interested in, were more motivated and remained energized throughout the tasks. So try replacing “I have to” with “I choose to” – it could make all the difference to your willpower!

2. Your values and beliefs – if you don’t value it, it won’t motivate you
It’s no secret that people tend to be more motivated when they engage in activities that they believe in and value. Christopher S. Hulleman’s study at the University of Virginia showed that students consistently performed better in classes that they not only enjoyed but valued as important in their lives. Reflecting on why your choices are so important to you, why you believe in them, and how they can help you achieve other goals is a great way to put value into each of your activities!

3. Your perceived level of competence – practice gives you more motivation
Instead of considering excellence to be the result of some innate talents that only some people possess, think about it as the result of effort and practice. Psychologists at the Democritus University of Thrace and the University of Thessaly in Greece found that the more students practiced, the more they considered themselves to be competent, and the more competent they felt, the more likely they were to feel motivated to engage in any set activity.

So, practicing activities that you’re not too confident in could actually give you the motivation to improve your performance!

Motivation and willpower are concepts that need to be continuously practiced in order to have long-term effects on our actions and lives. Just because you feel motivated today, doesn’t guarantee you’ll be motivated tomorrow – it’s a mental state that needs to constantly be worked for.

How much willpower and motivation do you have? Were you able to identify with any of the above thought processes? Once you identify your individual mental barriers, you can begin training your mind to create sustainable levels of motivation each day.

According to Peter F. Drucker (management consultant, author and educator), “Unless commitment is made, there are only promises and hopes; but no plans” and therefore no achievements.

Are you motivated enough to commit to your choices, make the necessary plans and to finally take action?