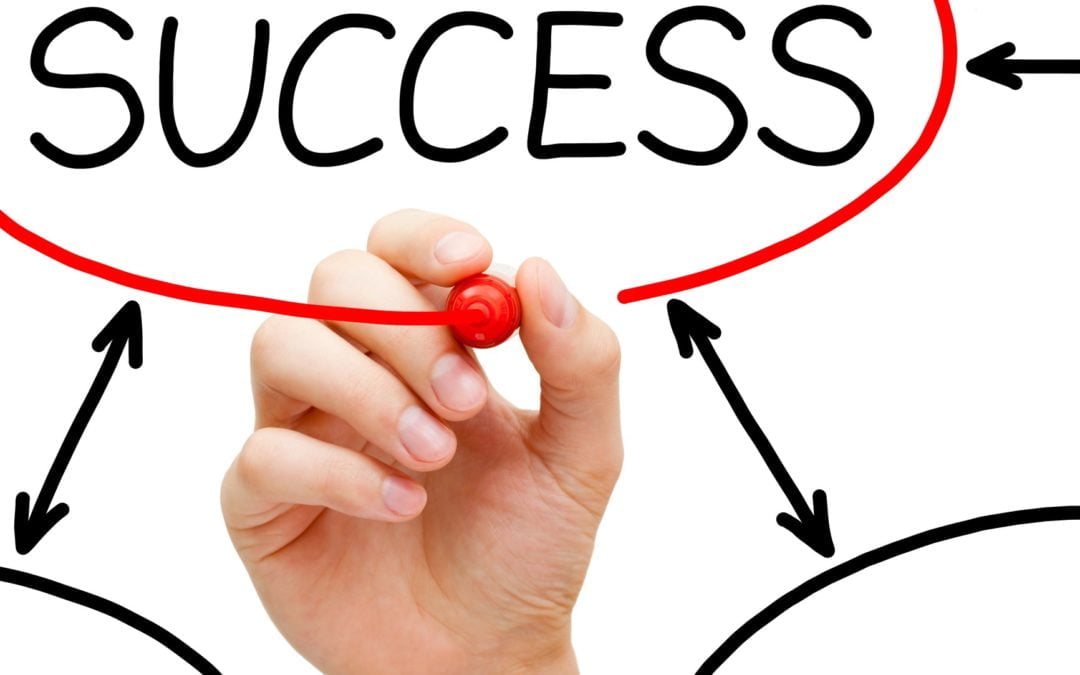 Have you ever wondered how productive people manage to succeed in achieving their goals? Even though their habits are far from being secret, applying them to our everyday lives can be a challenge. The good news is that habits can be learned and quickly become second nature when practiced consistently. The list of habits below will show you how seven of the world’s most productive people were able to achieve success, and how you too can reach your desired productivity levels!

Brian Tracy (one of the most recognized personal success authorities in the world) developed a productivity method based on a quote by Mark Twain:

“Eat a live frog first thing in the morning and nothing worse will happen to you the rest of the day.”

The “Eat That Frog!” method centers around the idea that your “frogs” (your most challenging and/or unpleasant tasks) should be at the top of your to-do list every day. Instead of procrastinating, productive people identify their frogs, deal with them while they still have enough energy and mental power to do so effectively, and then go on with the rest of the day with the satisfaction of having achieved something important. According to Tracy, this habit can actually become a positive addiction due to the endorphin’s that come with a sense of achievement and confidence!

Productive people don’t procrastinate – they eat that frog instead of putting it off!

According to Tim Ferriss (author, entrepreneur and speaker), the two points below are crucial to your productivity:

(adapted from The 4-Hour Workweek)

Parkinson’s Law states that “work expands so as to fill the time available for its completion”. Instead of dragging on tasks and obsessing over unimportant details, productive people prioritize and allocate the time between the tasks based on their priority and importance. If you don’t do this, you could end up wasting valuable time perfecting something that isn’t worth the effort in the long run!

While most of us recognize the importance of critical thinking, we often dismiss the impact of having a positive mindset. Edward de Bono (an expert in the field of lateral thinking, creativity and team productivity) developed the Six Thinking Hats method to achieving higher levels of productivity. The Yellow Hat in this method, symbolizes optimism, positive thinking and evaluating the benefits of tasks/ideas. Productive people are not only able to identify problems, but are also able to take negative situations and turn them into positive ones, making them work to their advantage (and in doing so, increasing their productivity).

4.   Take An Active Role In Your Life

Jim Rohn (entrepreneur, author and speaker) is famous for saying “Either you run the day, or the day runs you”. His own rags to riches story is evidence of how much you can achieve when you take responsibility for your actions and take a pro-active approach to life. Rohn has stated that “Whether we actually achieve our goals is ultimately determined by our activity”. One way you can begin to take more control over your days and become the source of action in your life is by creating effective to-do lists!

Tony Robbins (personal finance instructor, self-help author and speaker) presents an alternative to  the more traditional bottom-up approaches to productivity. His Rapid Planning Method (RPM) is  Results-oriented, Purpose-driven and requires a Massive Action Plan; this means that it is a top-down approach that focuses first on your mission and goals before getting into the actual tasks and what needs to be done. Robbins believes that “activity without purpose is the drain to a life of fulfillment”, so a large part of his success and productivity is due to his ability to make clear, SMART goals.

6.   Review Your Progress And Next Actions

In order to determine how productive you are, how much progress you’ve made and what you need to work on, you need to conduct a frequent review of your system, tasks, goals, etc. David Allen (author, productivity consultant and creator of the Getting Things Done, GTD method) recommends choosing one day each week to go through your calendar, to-do lists and check-lists. In order to improve your productivity levels it’s important to be aware of your current situation as well as  your desired future outcomes.

In his book Your Erroneous Zones, Wayne Dyer (self-help author and motivational speaker) writes “It takes not one drop of sweat to put off doing anything.” In other words, sometimes just thinking about something can put you off doing it. Setting realistic goals is important because they won’t frighten you off attempting to achieve them. If you know you have a difficult time getting motivated to do a 1 hour workout each day for example, plan for a 10 minute walk instead; this way, you can gradually increase your workout time without being completely put off by the idea of exercise! You can apply this habit to all aspects of your life in order to get things done and increase your productivity.

If the above habits seem like common sense, that’s because they are! Unfortunately though, common sense is not common practice – the fact that some people are much more productive than others is proof of this. Find the motivation and will power to give the above tips a try – you may be surprised at how big an impact they make on your life!