Are your habits Affecting Your Path To Entrepreneurial Success? 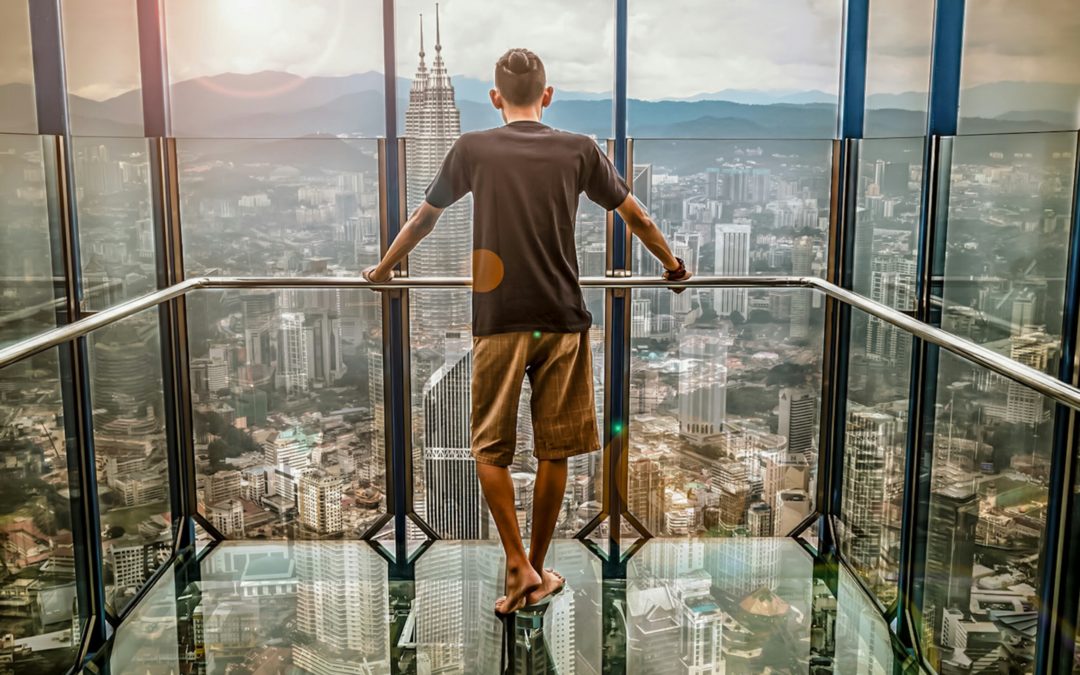 Have you got what it takes to start up your own business and become your own boss? One way of assessing your readiness for such a massive life change is by looking at your daily habits. We’ve all got hundreds of different habits that we may not even be consciously aware of – the problem is that they shape every aspect of our lives whether we’re aware of them or not!

In order to assess the extent to which your habits shape your life, it’s important to understand how they are formed in the first place!

What Do Habits Have To Do With Entrepreneurship?!

It isn’t too difficult to see how some of our habits affect our personal lives, but the fact that they actually play a huge role in your professional success isn’t initially as obvious. With entrepreneurship comes independence, and with that, comes a lot of responsibility – without a boss to set the rules, deadlines and consequences, you’re left more vulnerable than ever to letting your bad habits take over!

As an entrepreneur you have the power to succeed in your own hands and your habits can either make or break your business. Think of it this way, if you can’t even control your own habits, what makes you think you can run your own business?! The bad news is, your self-sabotaging habits could cost you your success; the good news is that this doesn’t have to be the case!

How Are Habits Formed?

Numerous studies have shown that habits can account for roughly 40% of our daily behaviour! They usually constitute automatic actions that we often don’t think of doing. In his book, The Power Of Habit, New York Times business writer Charles Duhigg discusses the three step “habit loop” that explains how our habits are formed:

The above three steps are directly connected to the way habits move around in the brain. When we’re just learning them, habits start off in the basil ganglia (in the prefrontal cortex where decisions are made and the cue is associated with the reward) and once a routine has been established, they move on to the sensory motor loop (this part of the brain is responsible for cue-response associations without consideration of rewards, goals or outcomes). This is why we continue to perform habits even when we no longer benefit from them.

The Intentional Mind Versus The Habitual Mind

Distinguishing between goal-directed responses and context-cue responses is crucial to your achievements as an entrepreneur. In order to have a successful business, you need to be able to instantly identify not only what habits are having a good impact on your company, but also at exactly which point they stop doing so.

In a study published in the Personality And Social Psychology Bulletin (2011) Neal, Wood, Wu and Kurlander examined the battle between the intentional and habitual minds that exists in every one of us. At the beginning of the study, the participants were able to clearly distinguish between stale and fresh popcorn, and yet when they were presented with popcorn in a movie theatre, those who habitually ate popcorn at the movies, ate the popcorn whether it was fresh or not. In other words, the urge to comply with habit was stronger than the adverse reaction that the participants might have had from the stale popcorn.

What’s the “stale popcorn” in your life? Can you think of any situations in which your habitual mind won over your intentional mind? If you’ve ever opted to browse through Facebook instead of getting all your work-related calls done, or chosen to stay up late watching a movie instead of getting some sleep for an important meeting the next day, then you must be aware of the negative impact that your habits can have on your time, work and ultimately your success.

How Quickly Can You Form A New Habit?

Wouldn’t it be just great if we could form new habits at the drop of a hat? Unfortunately, it doesn’t work that way. In the 1960’s Maxwell Maltz, in his book Psycho-Cybernetics, claimed that based on his experiences with his patients, it takes 21 days to form a habit. While many influential life/productivity coaches such as Zig Ziglar and Tony Robbins still stand firm with that idea, others argue that it actually takes a lot longer.

Phillipa Lally’s study that was published in the European Journal of Social Psychology (2009) suggests that on average, 66 days is probably a more realistic estimate – it took her participants anywhere from 18 – 245 days to form a habit!

This is important to understand because many people give up trying to form a habit after a certain point, since they don’t feel like they’re getting results. It can be helpful if you think of habits as processes rather than events – some can take longer to form than others. Putting pressure on yourself to have instant results will only be detrimental to the process.

What Are You Waiting For?

A flexible habit may seem like an oxymoron because of how rigid habits tend to be, but the truth is that time and time again research has shown that habits can in fact be broken and that new ones can be formed throughout our lives. Successful entrepreneurs are able to make habits work in their favour – creating habits that have a positive effect on your business will be demanding, but is guaranteed to save you a lot of time and effort in the long run.

A team of researchers at MIT conducted a study in which they confirmed that parts of the brain favour our new habits over our old ones – so once you’ve started up the new habits, they shouldn’t be too difficult to maintain!

Here is an efficient wellness guide for busy people to support you in forming the healthy habits and success routine you desire.

Warren Buffett has been quoted to say “Chains of habit are too light to be felt until they are too heavy to be broken” – the earlier you get ahead of the potential problems that your habits can have for your business, the easier it will be for you to create a sustainable, and much more effective, road to success!