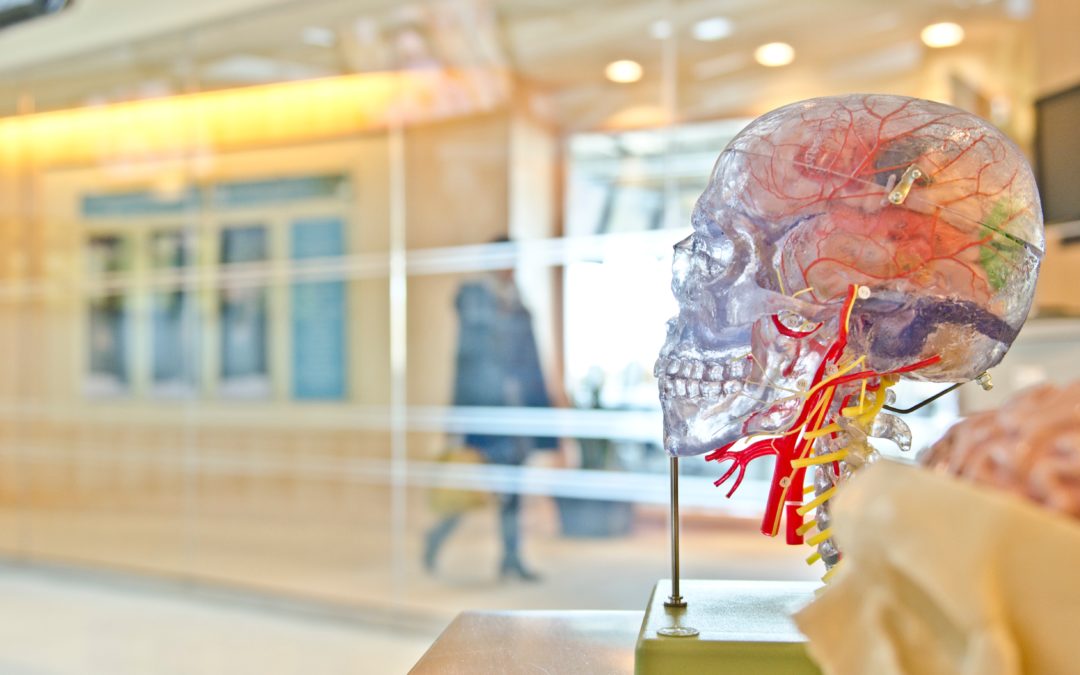 Ever heard of neuroplasticity?  The idea that our brains are hardwired from birth and are therefore unchangeable is now known to be false, at last!!
Think of your brain as malleable plastic – it is constantly being changed by your day to day experiences. In scientific terms, neuroplasticity refers to the “rewiring” of the neurons that process and transmit information in the brain, and the alterations that occur at synapses (the gaps between neurons that allow for information to be transmitted between them). Basically, it about changing how you habitually think to a new way of thinking, habitually.

When it comes to neuroplasticity, one of the key things to keep in mind is that neural pathways (paths that connect different areas of the brain and nervous system) can not only be created at will, but can also be eliminated! This is great news because everyone of us has the ability to change!  Every time we learn something new or have a novel idea, a new pathway is created. The more we use this pathway (through practice and repetition), the firmer and more engrained it becomes; likewise, the less we use it, the weaker it becomes, until it is eventually forgotten.

Neuroplasticity is important because it shows:

Whether you want to eliminate bad habits or to cultivate new ones, thanks to neuroplasticity, you actually have the power to do so.

So our brains can be trained, but is there one specific entrepreneurial mindset that we need to aim for in order to become successful? While there isn’t one specific key to success, studies have shown that successful entrepreneurs do tend to have some cognitive processes in common:

Both of the above two points rely heavily on a person’s mindset. Want to have the mindset of a successful entrepreneur? You’ve got to work for it!

Become The Architect Of Your Brain

In order to build up our physical muscles, we train them through a variety of physical exercises – we shouldn’t treat the brain any differently! Training the brain with mental exercises will help your neurons to develop stronger connections, and will prepare your brain to accept new connections a lot easier.  Below are three ways that you can get started on training your brain for success:

Confucius once said, “It does not matter how slowly you go as long as you do not stop.” When it comes to neuroplasticity, learning how to keep going is key!! Find the right techniques for you, keep at them and you’re eventually going to see results – science is on your side!

Photo by jesse orrico on Unsplash